Home Lifestyle Will Janine Butcher ever return? Charlie Brooks has her say 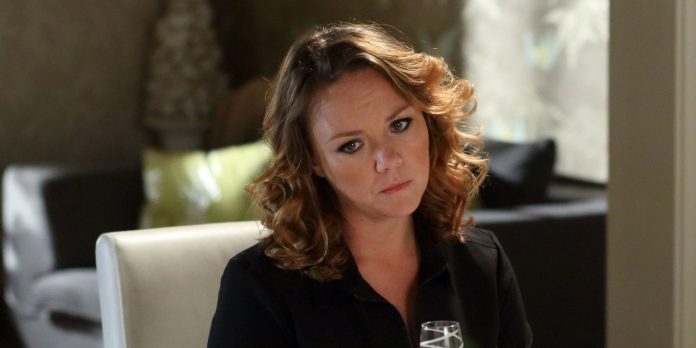 Janine Butcher is one of those EastEnders characters that fans would happily welcome back again and again but according to actress Charlie Brooks, we may have actually seen the last of the iconic Walford villain as she has ruled out a return.

Explaining that she wants to avoid being typecast as a bitch character, Charlie told the Loose Women: ‘As much as I love the show and it’s fantastic, I have to move on from that really. I’m fighting my way away from Janine now, and it is a struggle, in a non-conceited way you become a victim of your own success, the character did become really iconic.
‘So I’m doing theatre, I’m fighting my way, edging my way out – as much as I do love Janine.’

No, how dare she move on – we can’t! In all seriousness, Charlie has had plenty of success post-Janine with appearances in Suspects and a production of A Streetcar Named Desire but she is still most fondly remembered as the callous character we all loved to hate.
Janine was last seem leaving after being exiled from Walford and it seems like that’s where she is going to stay. It’s a form of poetic justice after everything she did but we’re still a little sad that the book appears to now be closed on her. 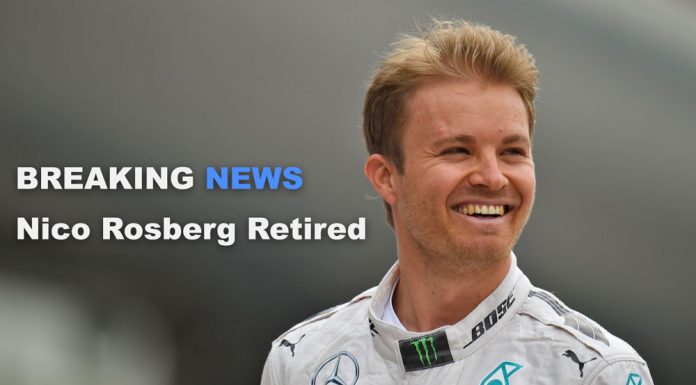 Tonight | How To See the Largest Super Moon For 70 Years