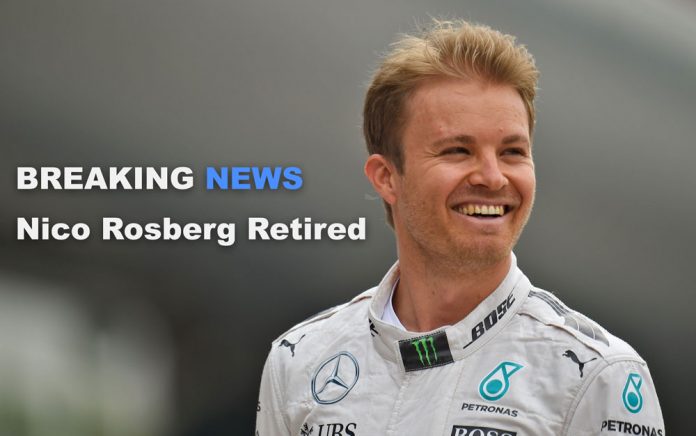 The World champion Nico Rosberg has announced today that he has retired from Formula 1 as of immediate effect.

Rosberg said in a Facebook post :
“I have climbed my mountain, I am on the peak, so this feels right,” 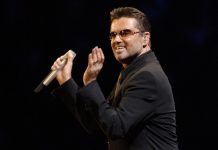 How To Make Butterbeer 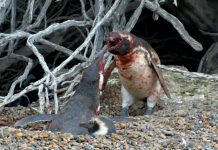 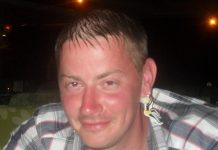 Muslim Tesco cashier refuses to sell a bottle of wine to... 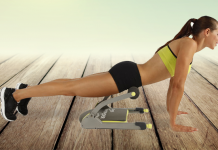 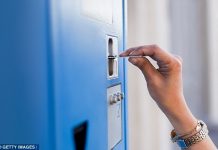