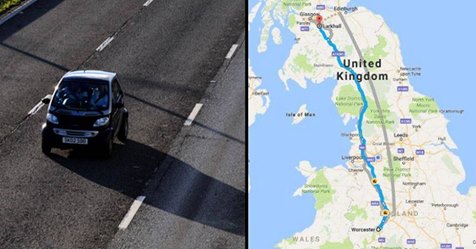 An English grandma accidentally drove 300 miles to Scotland when she missed a turn off.

Valerie Johnson’s trip should have only taken ten minutes, but instead she was on the road for eight hours. Apparently, she didn’t realise how much time had passed but she didn’t stop driving until 12:40am.

The 83-year-old had finished an appointment at Worcestershire Royal Hospital and started her journey back home. It should’ve only been six miles, however, she was confused by roadworks and diverted away from her normal route. She eventually kept heading north on the M5 and M6.

Her adventure only came to a standstill when she ran out of petrol at 12.40am on 5 May. Her family had already reported her missing and were incredibly worried.

But a couple in Larkhall noticed her car outside and had become concerned. They went over and invited Valerie into their home, where she stayed for the night.

How great is that? This story in itself is pretty incredible, but the fact that a couple invited a random woman into their home because they were concerned for her safety really does restore your faith in humanity. They deserve a medal. 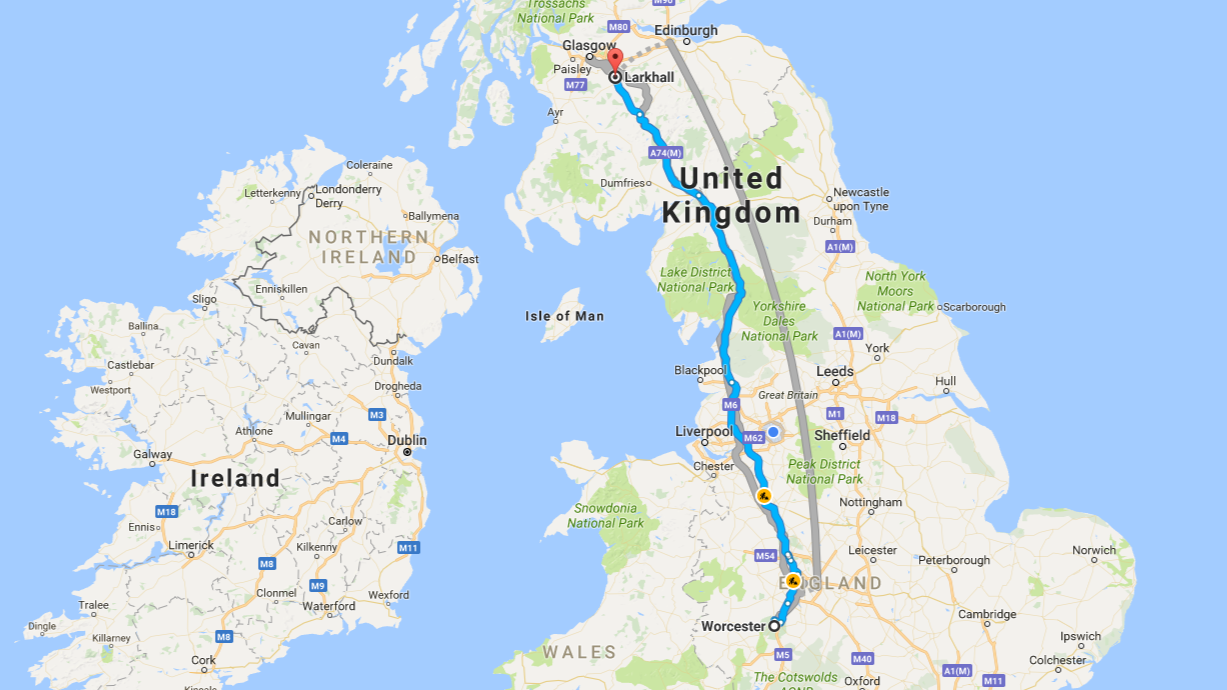 Valerie’s daughter, Karen, told the Daily Record: “Mum’s next-door neighbour called me to say she hadn’t come back and he was worried. I thought she must have had an ­accident.

“We called the police and by the time I got to her house, they said they had spotted her car on a traffic camera at Preston at 11pm.

“I said it couldn’t be my mum because she hates driving, she doesn’t usually drive more than three miles.

“But it was her and she was still heading north and we had to get the Scottish police involved.”

Apart from being diabetic, Valerie is in really good shape.

Sergeant John McLeish at Larkhall police office said: “A local couple assisted ­Valerie and she informed them that she was lost.

“The couple called the police at Larkhall who ­contacted West ­Mercia Police to inform her family. Local officers called an ambulance to ensure she did not require any medical attention.

“The local couple very kindly looked after the woman, ensuring that she was comfortable until her relatives arrived from England to collect her.” 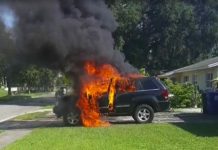 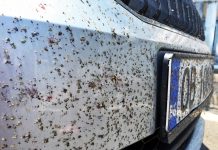 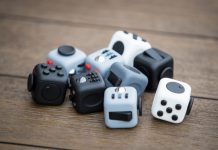 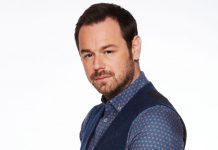