Home Uncategorized Isle Of Sheppey To Remain In The EU 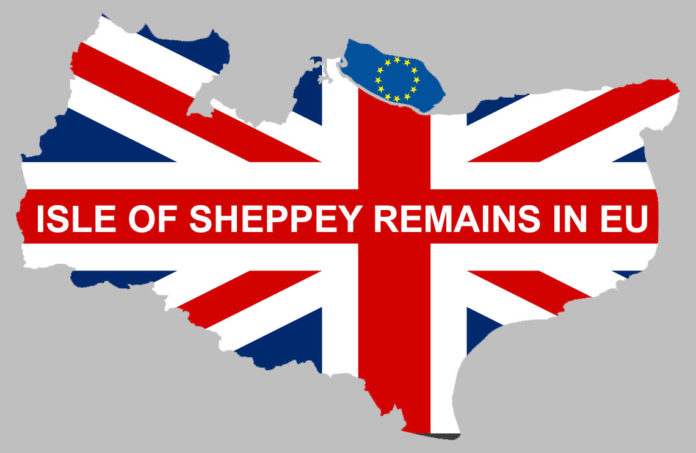 Brexit Brexit Brexit, you will be glad when this is all over. But if you live on the small island off the Kent coast you could be in for a shock.

Trade deals have become one of the biggest talking points for Brexit over the last 3 years and plans have been drawn up on how to avoid trading regulations with the EU after our departure as a nation.

The Isle Of Sheppey has been elected as the closest land mass to the EU that could serve as a viable trading hub in the future with the EU.

What will this mean for workers on the island?

If this island is the trading hub for the entire UK, job numbers in the local area could skyrocket with an estimated 10,000 new job roles opening on the island.

The island already has a large labour force, increasing the likely hood of the Island becoming a large trading hub.

Would I need a passport to drive to and from the island?

Plans have already been discussed on how to overcome the issue with people coming on and off the island on a daily basis.

The plan that has been put forward will allow car drivers to have a TesyMay Pass on the windscreen of their car allowing them to travel trouble-free across the border. Similar plans have been created for the Irish border.

I Voted Leave & Live On The Island

If you were one of the people in the majority that opted to leave on 23 June 2016, you will not need to worry, agreements are purely for trade rules and not to be part of the laws, government or communism that the EU brings with it. 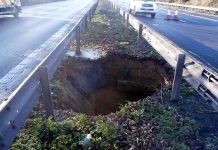 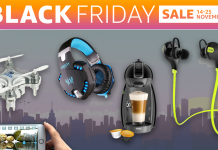 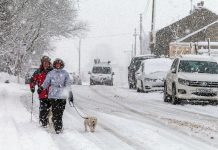