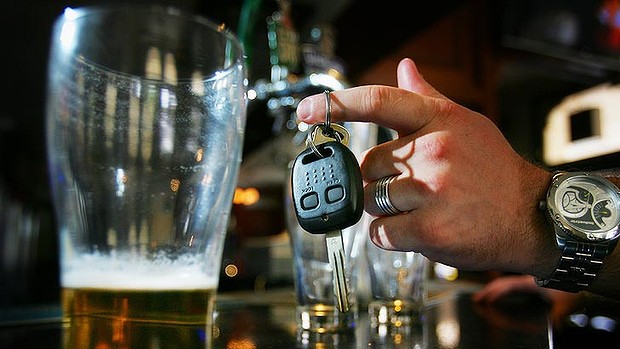 Over 8,000 motorists have been caught driving over the limit twice in the past five years, according to the DVLA.

A Freedom of Information request by the Press Association showed 219,008 people were caught drink-driving once in the same period.

The AA said the numbers were “astonishing” and called for the process of returning licences to banned drivers to be reviewed.

The association’s president, Edmund King, said: “The fact that more than 8,000 drivers have been caught twice in five years is all the more astonishing when they should have been off the road for a year or more.

“Perhaps it is time to review some of the medical checks and rehabilitation courses before allowing these drivers back on the road.”

The offences took place between 2011 and 2015 when motorists were given DR10 endorsements – handed to drivers for driving or attempting to drive while above the legal alcohol limit.

Anyone caught for the offence faces a ban of at least one year, an unlimited fine and, in the most serious cases, up to six months in prison.

Some drivers are offered rehabilitation courses to reduce the length of their ban. 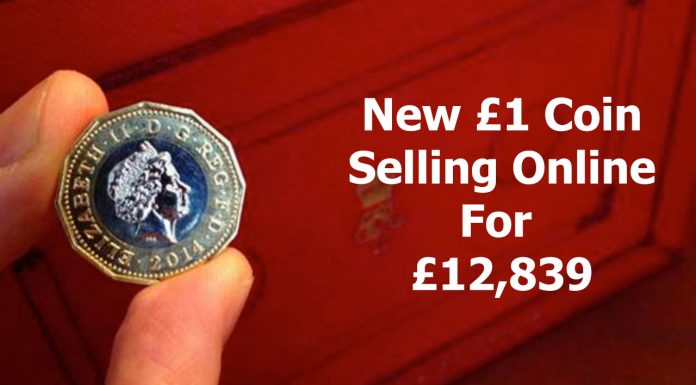