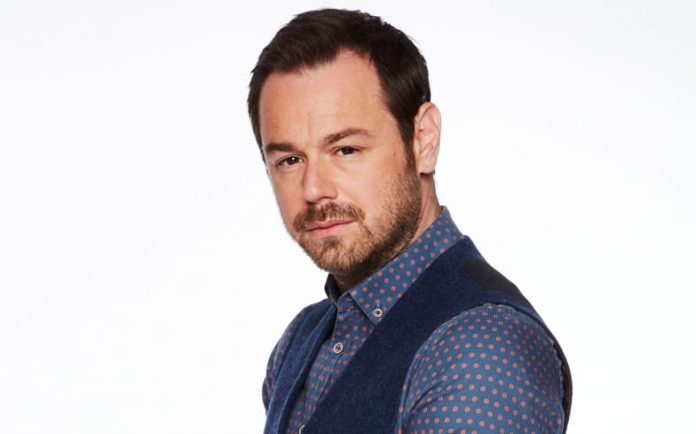 Todays question is. Did Danny Dyer had a big knob or not?

According to The Evening Standard, the verdict is he does indeed have a large Brighton Rock, with a quick Google Translate is Cockney rhyming slang for penis because it rhymes with cock.

The size of Dyer’s private member was revealed in an episode of everyone’s favourite miserable drama Eastenders, which took a break from murdering its cast and a never ending bin story-line for some good old fashioned fun. 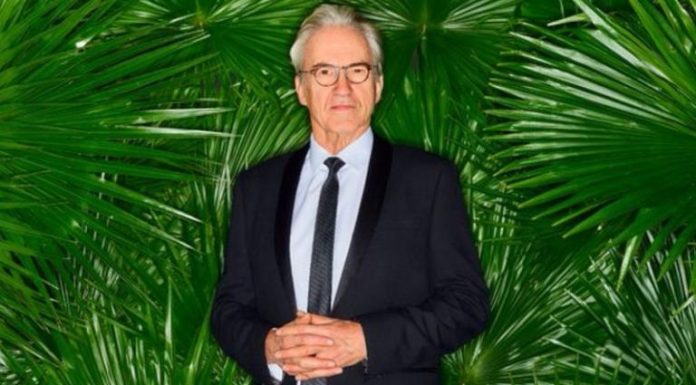 Larry Lamb Snoring Wakes Up Koala : Im A Celebrity Get Me Out Of Here

Call the police immediately if you see this hook in a public toilet. Here’s...