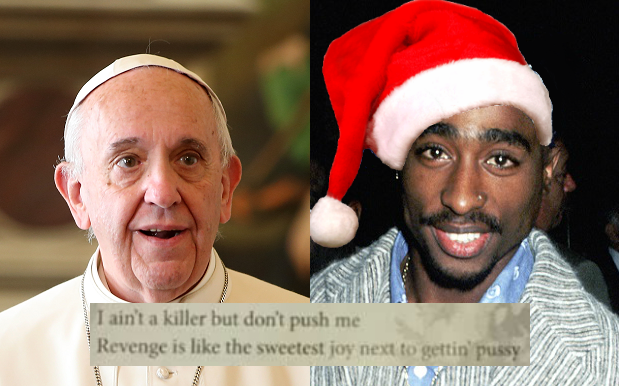 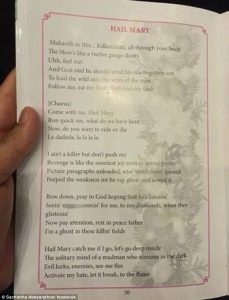 The printing error took place at the Catholic 2016 Joy to the World Festival at the Nelum Pokuna Theatre in Sri Lanka’s captial, Colombo.

Instead of the intended Catholic prayer, which reads:

Hail Mary, full of grace.
Our Lord is with you.
Blessed are you among women,
and blessed is the fruit of your womb,
Jesus.
Holy Mary, Mother of God,
pray for us sinners,
now and at the hour of our death.
Amen.

It also contains some some Tupac’s most memorable lines, but perhaps some of his least likely to go over well with a Christian audience; “I ain’t a killer but don’t push me, revenge is like the sweetest joy, next to gettin’ pussy.” 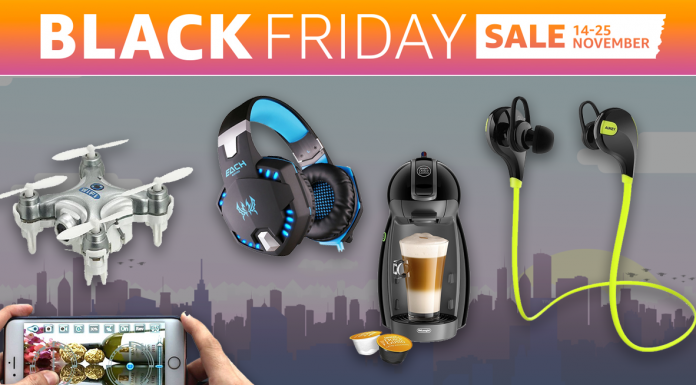