Home Lifestyle Are Ronnie & Roxy set to be Killed off TONIGHT ( Boxing... 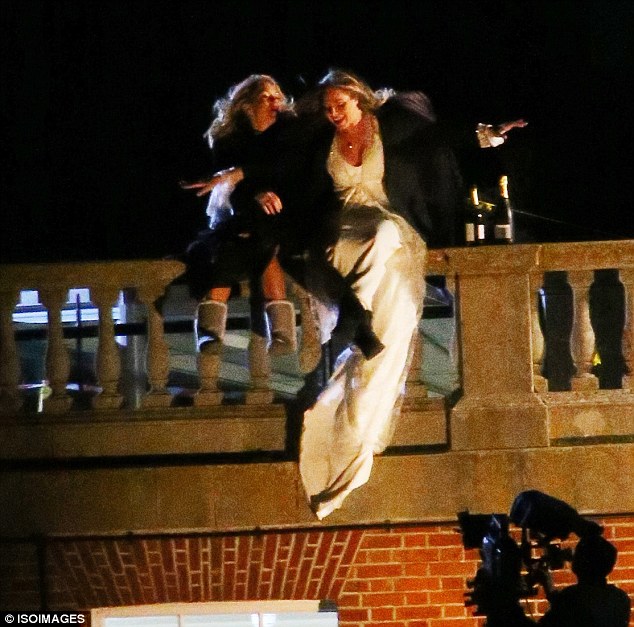 After last nights viewers were treated to a Christmas Special with no characters being killed off, are we set for a Boxing day full of death, including the 2 sisters Ronnie & Roxy.

Viewers have been speculating after the story line has taken a twist with Ronnie moving away and leaving Roxy on her own in Walford.

It has been confirmed that the sisters will be written out the story some time during 2017, but has this been brought forward to Boxing Day special 2016. 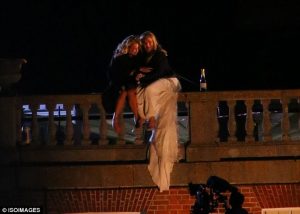 This leaked image from filming has shown the story line suggesting the sisters falling from a hight after a night out on the booze.

What are your thoughts, do you think it will happen TONIGHT? 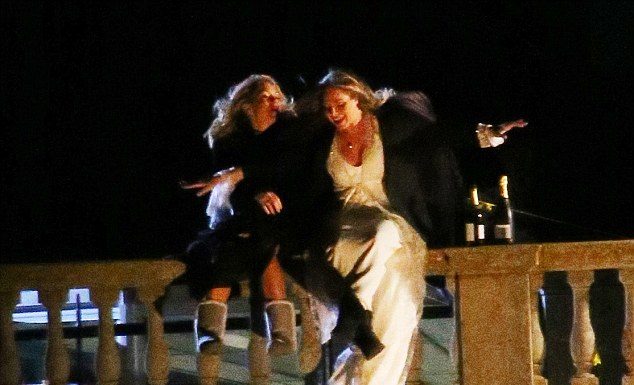